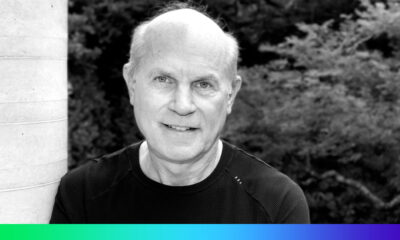 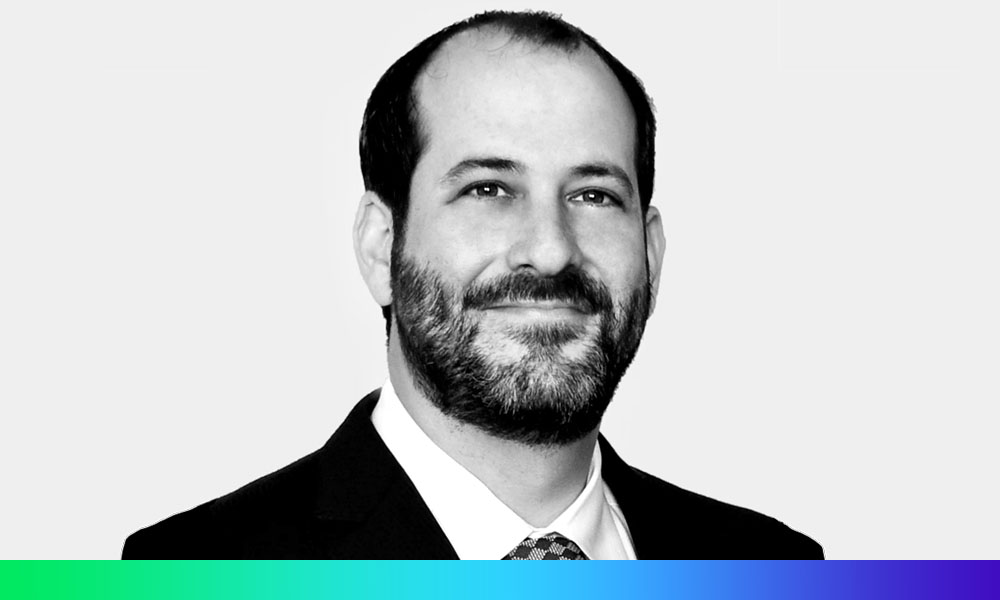 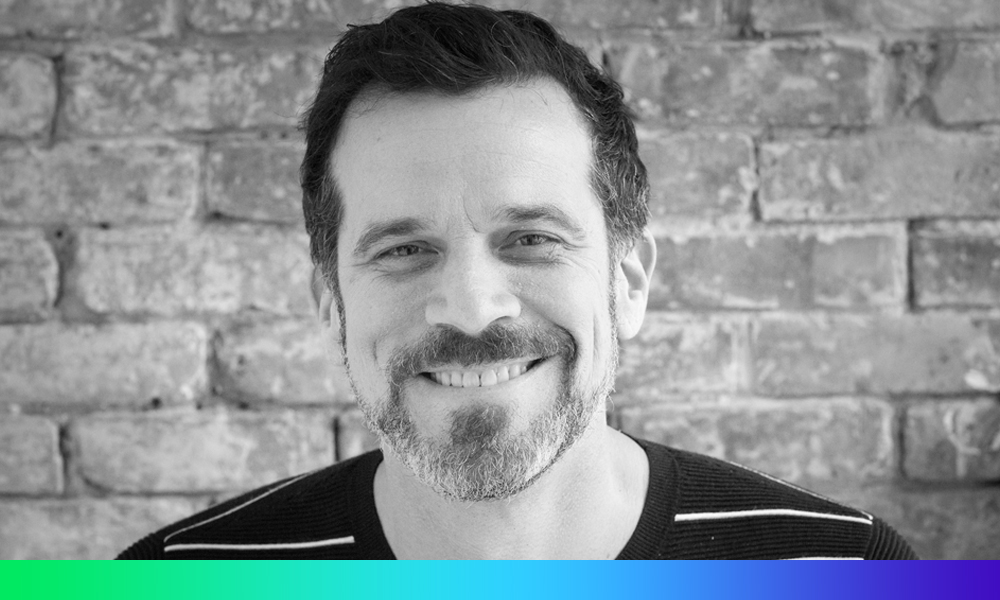 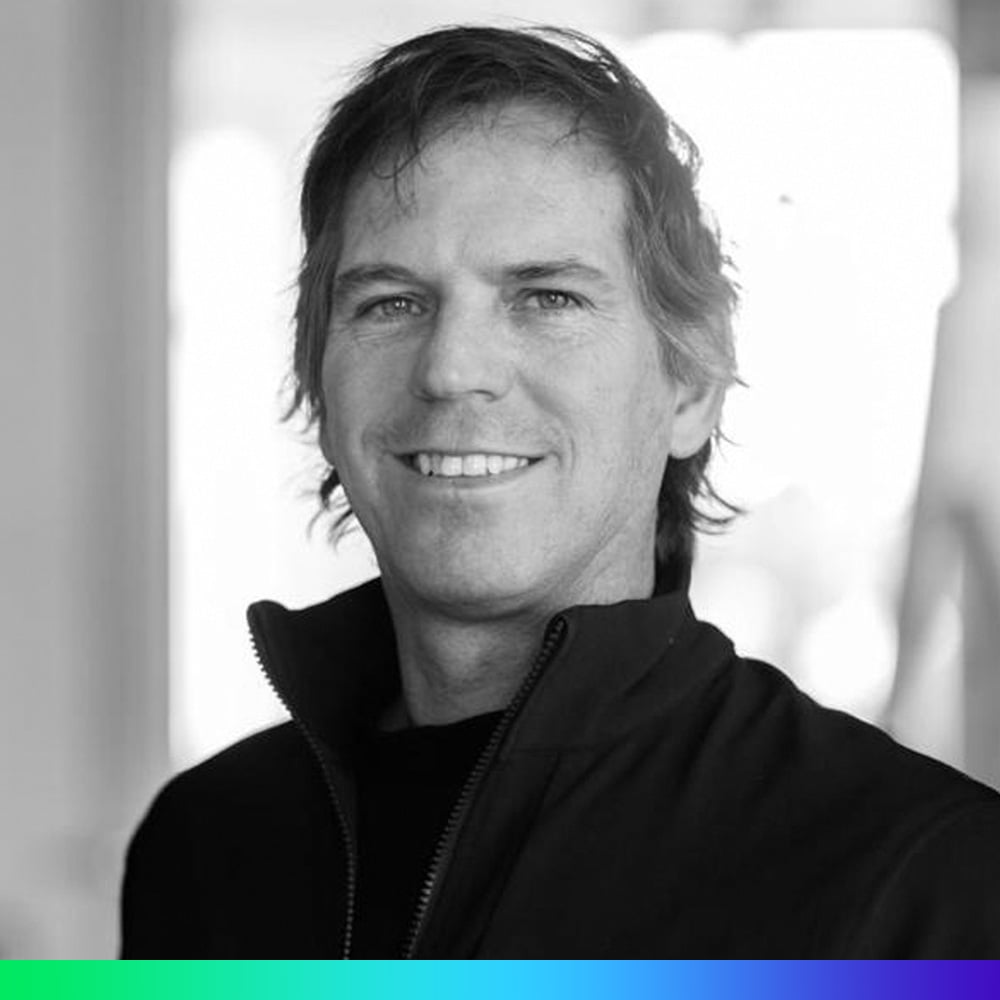 Mr. Oxenford is a serial tech entrepreneur. Mr. Oxenford is regarded as a top technology sector entrepreneur and visionary because of his track record of identifying promising opportunities and nurturing their growth to become established players. He is also an active angel investor in the technology industry with a focus on emerging markets. Prior to founding Alpha Capital, in 2015, Mr. Oxenford co-founded and served as CEO of letgo, a person-to-person used goods online trading platform in the United States and Turkey until July 2020 when its United States operations were merged with OfferUp (an online mobile-first consumer to consumer marketplace) and its Turkey operations were simultaneously acquired by OLX (the leading global online classifieds platform with a focus on Latin America, Asia, and Europe according to SimilarWeb). Under Mr. Oxenford’s leadership, letgo grew to over 100 million downloads and 400 million listings according to Techcrunch, and became a unicorn. Mr. Oxenford supervised the merger between letgo and OfferUp which created the top grossing application in the U.S. in the shopping category on both iOS and Android, according to Sensor Tower. Mr. Oxenford has been a member of the OfferUp board of directors since the merger. Prior to letgo, from 2006 to 2015, Mr. Oxenford co-founded and led OLX, a unicorn, which, under Mr. Oxenford’s leadership became the largest online marketplace in Brazil, India and several other emerging market countries, according to Fortune Magazine. Mr. Oxenford continued to serve on the boards of several OLX affiliates in various capacities until 2019. Mr. Oxenford also co-founded DineroMail in 2003, an online payment platform in Latin America which was acquired by PayU in 2013. In 1999 during the early days of the Internet, Mr. Oxenford founded DeRemate.com, an online auction platform targeting Argentina, Brazil, Chile, Colombia, and Mexico, which was acquired by MercadoLibre in 2005. 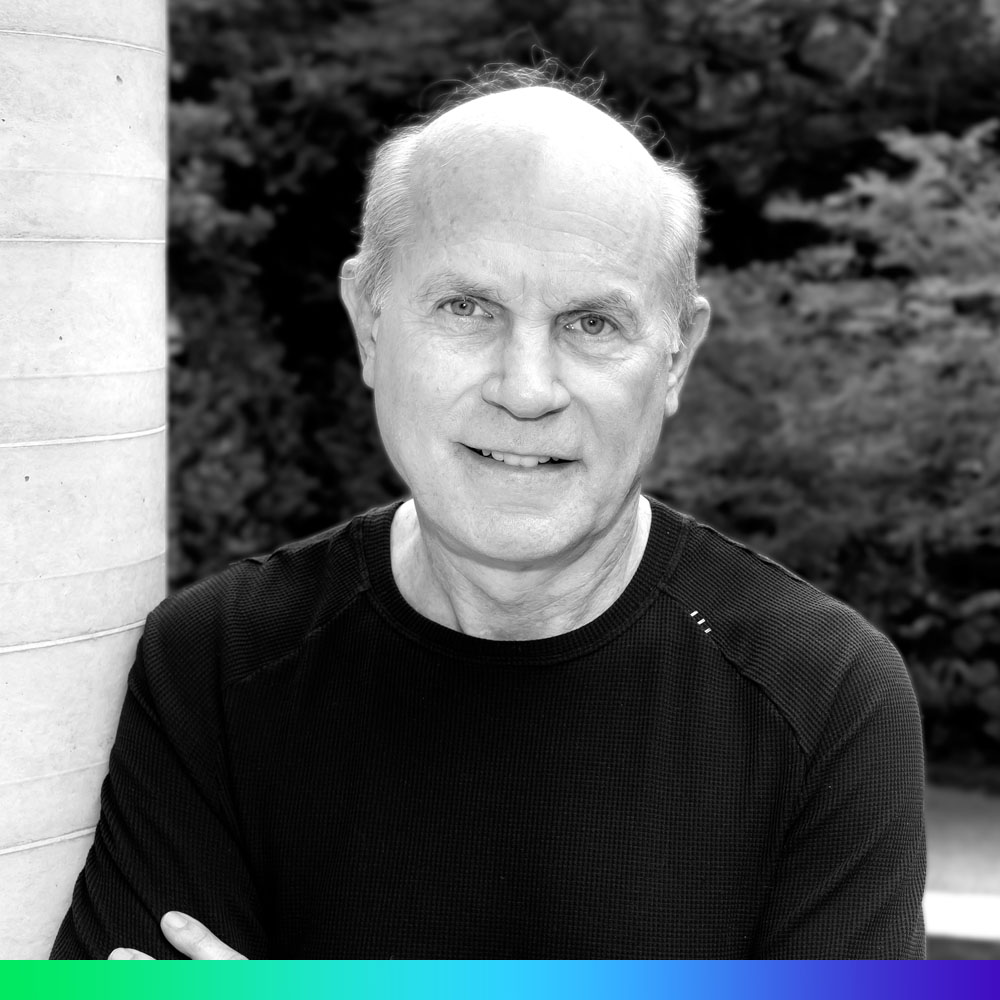 Mr. Steinhauser has over 35 years of senior corporate experience in Europe and Latin America in the high-tech industry. He served as president of Qualcomm Latin America from 2011 to 2020. During that time, he contributed to Brazil’s digital inclusion through the broad access to the internet via smartphones and to technological evolution through the commercial launch of the first worldwide SiP-based smartphone in Brazil. He fostered Qualcomm’s investment in the Latin American region’s Center for the 4th Industrial Revolution which is led by the World Economic Forum. He also led the effort to create Qualcomm Ventures in the region, currently one of the largest corporate venture capital investors in Latin America, which has invested in several companies that are now unicorns (for example 99, Quinto Andar and Loggi) and the creation of the first public-private partnership fund devoted to the Internet of Things. Mr. Steinhauser was President for Latin America for Acision from 2009 to 2011 and president of NextWave Latin America from 2006 to 2009. He also served as President of Cisco Brazil from 2002 to 2006, where he was recognized in 2005 for growing Cisco Brazil’s operations faster in terms of revenue than those in other countries within Cisco’s large country category, and as president of Brazil Nortel Networks from 2000 to 2002. Earlier in his career, Mr. Steinhauser held executive positions with various telecom service providers, such as Head of Mobile Satellite Services of Eutelsat in Paris and as Executive VP of the Competitive Local Exchange Carrier Vésper in Rio de Janeiro, and as a sales engineer at Standard Electrik Lorenz and Siemens in Germany.
He has extensive corporate and private venture capital experience in Latin America.

Mr. Steinhauser graduated in Aerospace Engineering from the Technische Universität Berlin and in Performing Arts from the Escola Superior Célia Helena in São Paulo. He co-founded in 2015 the B Future Forum, a sustained action-oriented dialog on the future of humanity, and EBAC in 2016, a world-class higher educational institution for the Creative Arts in Brazil. He was nominated and won various awards including the Shell Prize and twice the State of São Paulo Governor Prize for his work in Performing Arts. He has three nationalities and is fluent in Spanish, Portuguese, English, French, and German. 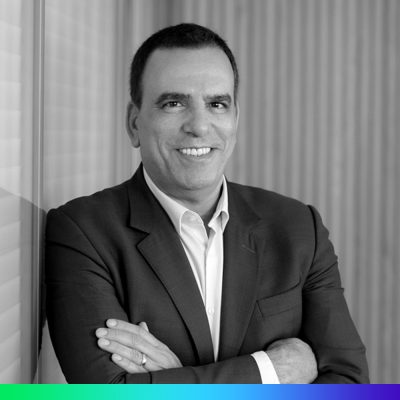 Amos Genish is a highly recognized entrepreneur and business leader. He was founder and CEO of the telco GVT, which was sold in 2014 to Telefonica for nearly B$ 10 while he became the CEO of Telefonica in Brazil, then he was CEO of the carrier TIM globally in Rome, and has been building up and leading the Digital Retail Unit at BTG-Pactual in Brazil. 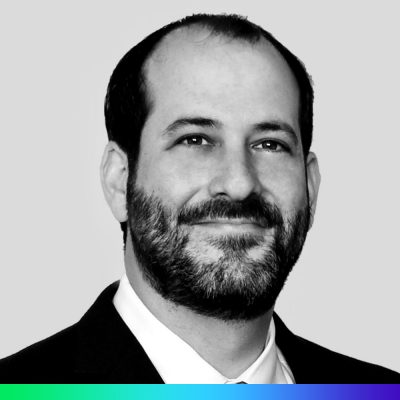 Mr. Lebowits is a senior finance executive with over 20 years of experience in Corporate Finance, M&A, raising capital, financial reporting and financial planning. Mr. Lebowits currently serves as Head of M&A of OLX Group since 2016. Prior to that, he served as CFO of OLX Group from 2013 to 2016, and as CFO of OLX, which was acquired by Prosus in 2010, from its inception in 2006 to 2013. He has also served as VP of Finance at Zingy (2005 to 2006), a leading mobile media company, and Director of Finance at Vindigo (2001 to 2005), acquired by Forside in 2004. Mr. Lebowits began his career at Moody’s and received a Bachelor of Arts in Economics from the University at Buffalo. 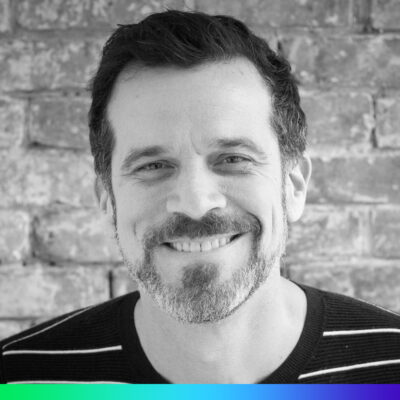 Mr. Lorié is a senior corporate attorney with over 20 years of experience advising companies and management teams, with an emphasis on corporate finance, venture capital, international matters and M&A. Most recently, Mr. Lorié served as General Counsel of letgo from January 2016 to September 2020. Prior to that, he served as Corporate Counsel to LeapFrog (NYSE: LF) from 2010 to 2015, serving as Secretary of the board of directors’ audit committee and assisting in its acquisition by Vtech. He also served as General Counsel of Betawave (2008 to 2010), an advertising network that raised over $27.5 million, Amanco (2005 to 2006), a Latin American construction materials company acquired by Mexichem for a reported $500 million, and DeRemate (2001 to 2005) an online auction company acquired by Mercado Libre. Mr. Lorié began his career with Morrison & Foerster LLP (San Francisco and Buenos Aires) and received a Juris Doctor, Bachelor of Arts and a Bachelor of Science from the University of California, Davis.